4.1 Risks of Hormones - Not What You Think

3 Reasons Not To Fear Hormone Optimization

1. Most of the Negative, Frightening Information About Hormones Comes From The Women's Health Initiative Study 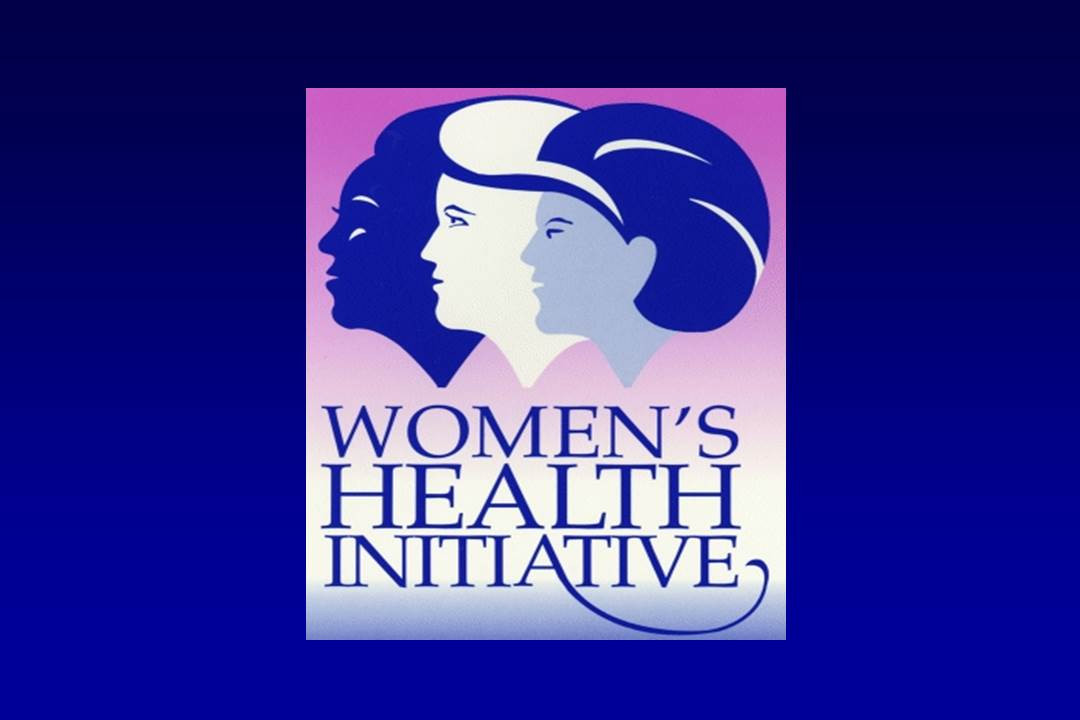 This large scale 2002 clinical trial involved tens of thousands of women from all over the world. The women in the study took conjugated estrogens from horse urine (a very messy form of estrogen) and medroxyprogesterone (like progesterone but different enough to cause many problems).

In contrast to the messy hormones given in the WHI, we now have boidentical estradiol and progesterone available. These hormones are exactly the same as the hormones your body once made, but no longer does. They are much cleaner and safer than the messy, dirty hormones used in the study.

Multiple studies have come out in the 15+ years since the Women's Health Initiative that show conclusively that bioidentical hormones are the safest hormones. Period.

2. The Right Hormones, Taken in the Right Way Reduce Your Risks 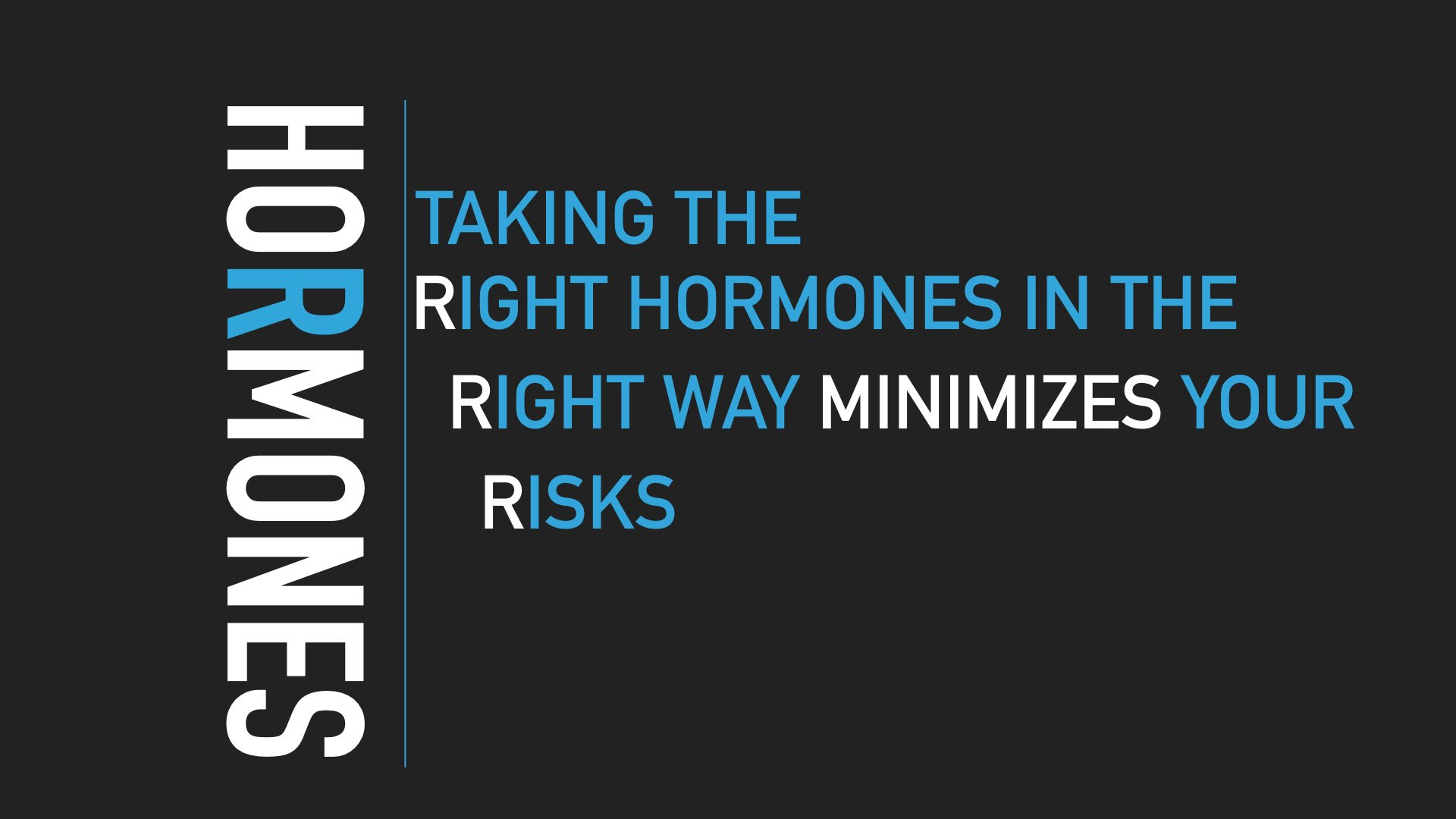 Optimal levels of estradiol and progesterone can reduce your risks, while reducing or eliminating menopause symptoms at the same time 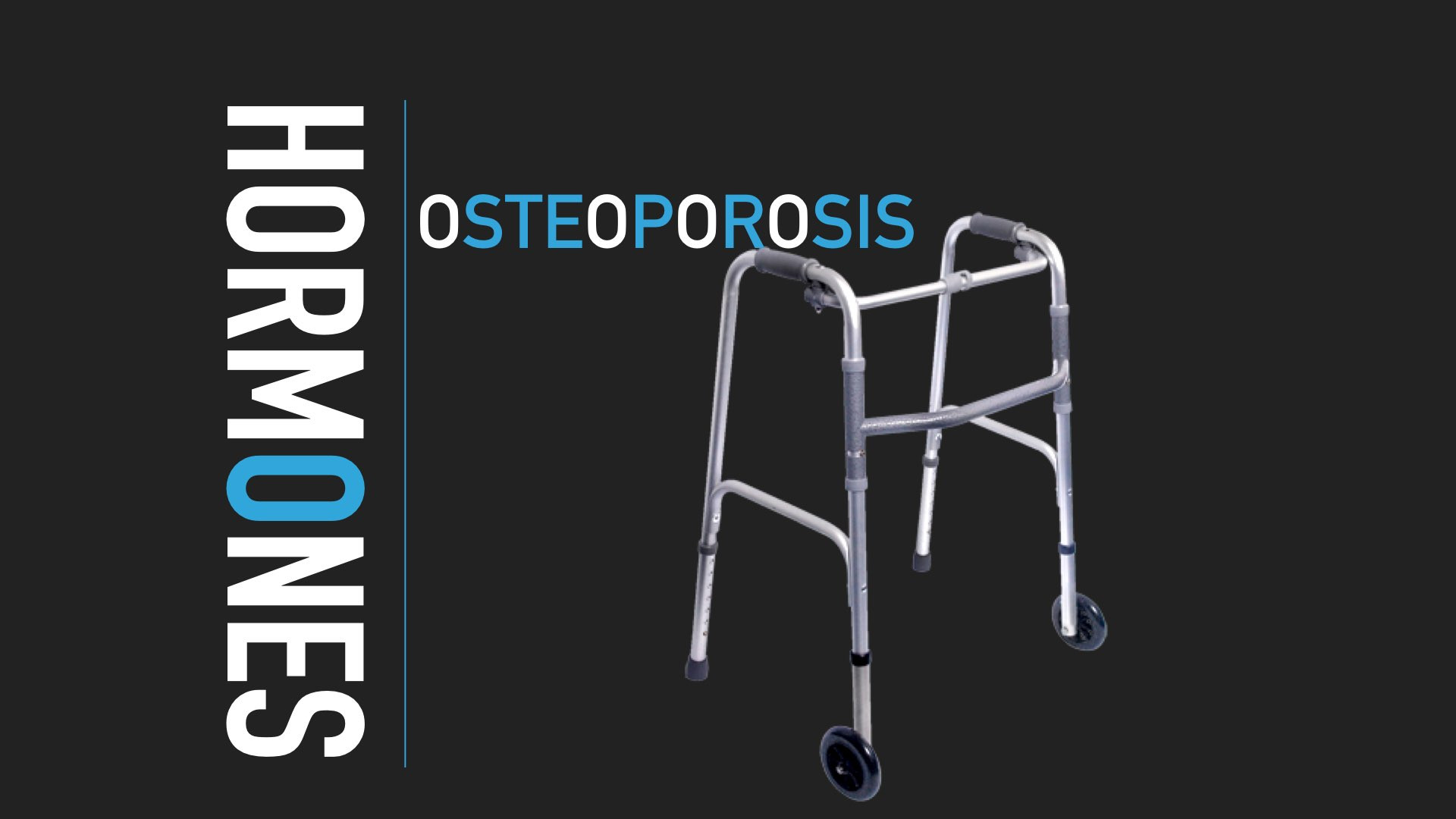 Optimal levels of estradiol and testosterone can prevent the gradual weakening of your bones that happens to millions of women after age 50. Osteoporosis is a major reason why women break bones and end up in long term care as they get older. 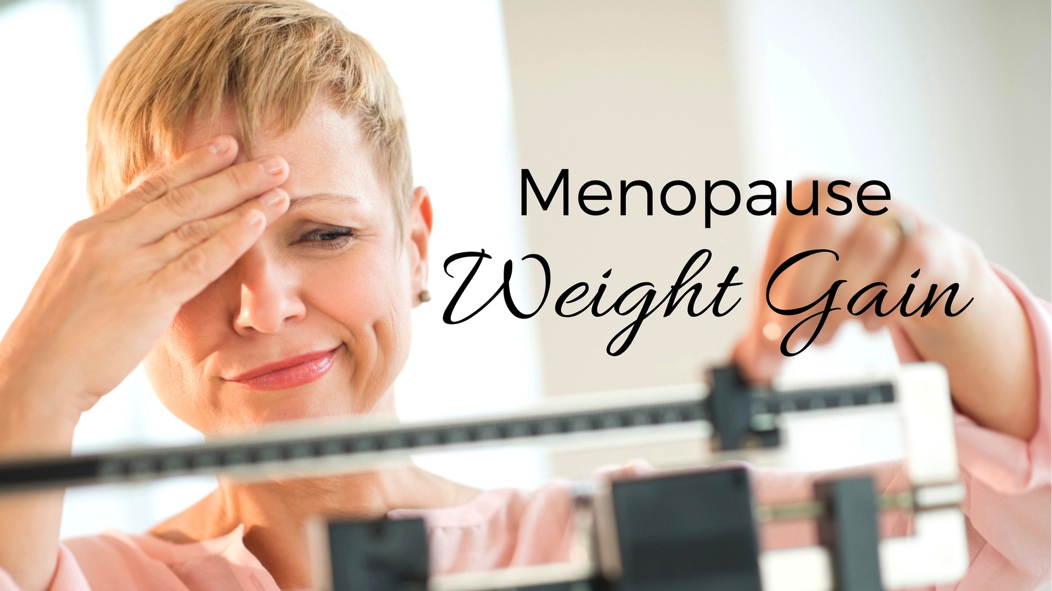 Levels of estradiol, progesterone, and testosterone are closely related to the weight gain that happens to women after age 50. Optimal hormone levels can make a big difference. 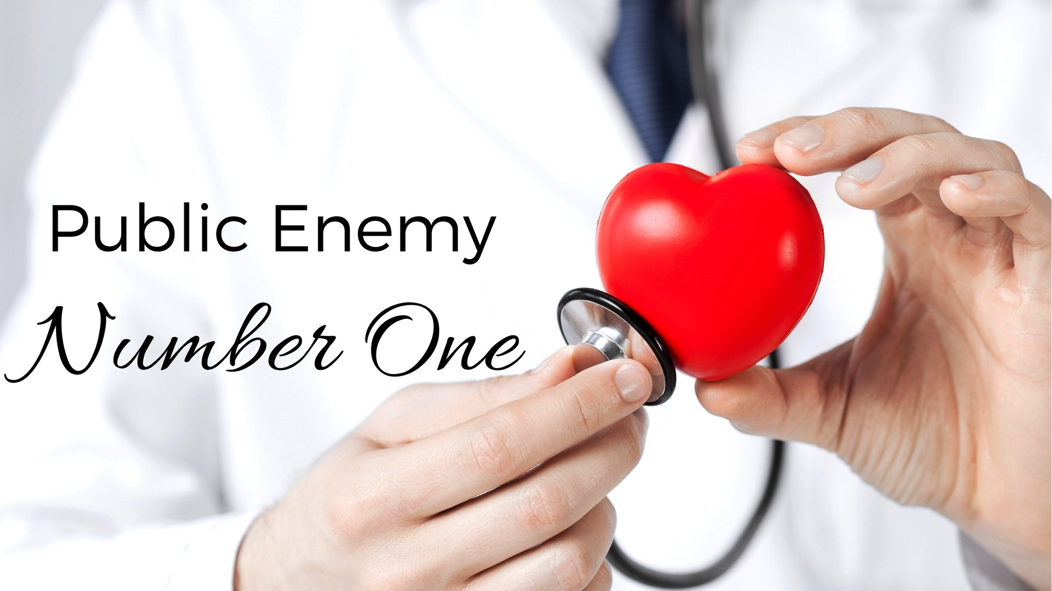 Optimal levels of estradiol and testosterone can prevent high cholesterol, high blood pressure, hardening of the arteries, and heart attacks. This has been shown to be especially true when hormones are give early in menopause, before arteries have had a chance to clog.

Non-Optimal hormones increase your risks for

NOTE: Many physician groups have spoken out against using hormones to prevent these diseases. These physician organizations use the data from the Women's Health Initiative study to back up their idea that hormones are too risky to use to prevent disease.

The Journal of the American Medical Association specifically cites the WHI as a reason not to use hormones to prevent disease.

Worldlink Medical's community of practitioners are in agreement that this kind of thinking is not only stuck in the past, it's dangerous.